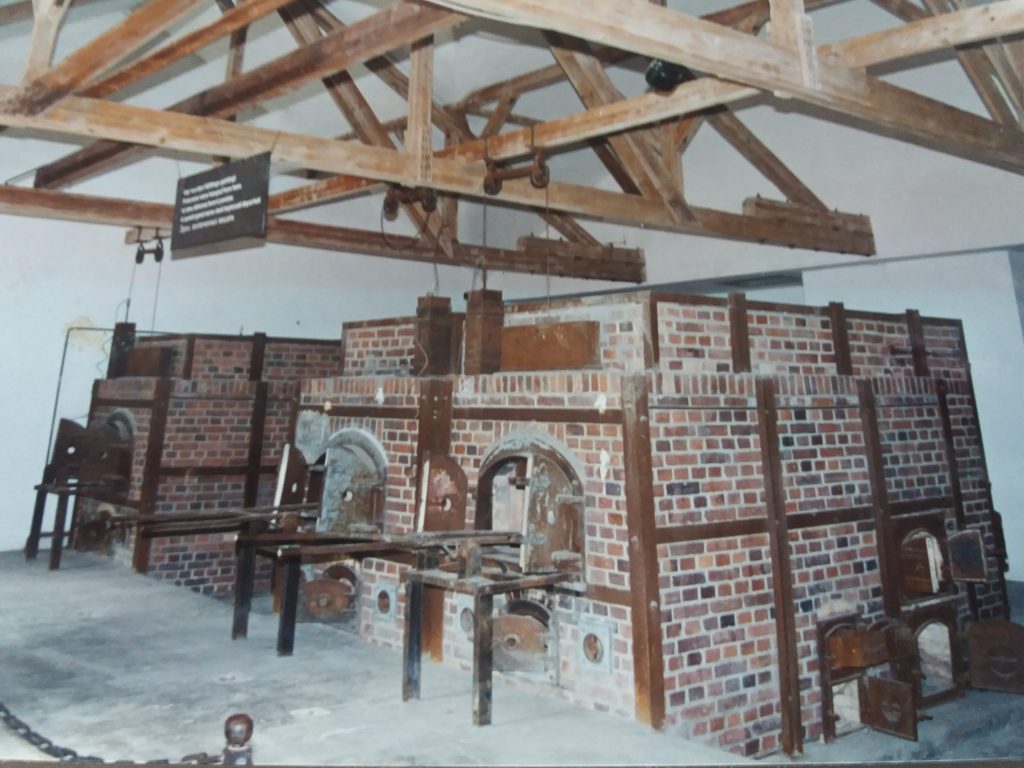 January 27 is the day of remembrance, that is the day in which we remember the horrors of the Shoah, the extermination of the Jews during the Second World War by the Nazis. This date was chosen as a symbol, as on the same day in 1945, the Russians liberated the Auschwitz concentration camp.

When we talk about the Shoah we mean a series of events that took place over the years and culminated in the final solution initiated from 1942 onwards, events that saw the horrors of concentration camps and the deportations of entire families, neighborhoods, cities as absolute protagonists. , in the extermination camps.

Shoah is a term of Hebrew derivation and is used to indicate a catastrophe. This word then entered the common language to define the systematic and planned destruction of the Jewish population that took place between the end of the 1930s and 1945.

Remembrance Day is an international holiday celebrated on January 27 each year as a day to commemorate the victims of the Holocaust.It was decided to celebrate Remembrance Day every January 27 because on that day in 1945 the troops of the Red Army, engaged in the VistulaOder offensive in the direction of Germany, liberated the Auschwitz concentration camp.January 27 is a day of celebration, and it is certainly not the only solemnity that we observe every year in Italy for the purpose of commemorating victims. There are:
• the European day in remembrance of the victims of
terrorism (11 March),
• National day in memory of the victims of terrorism
and massacres (9 May)
• The day of the victims of accidents at work (second
Sunday in October).