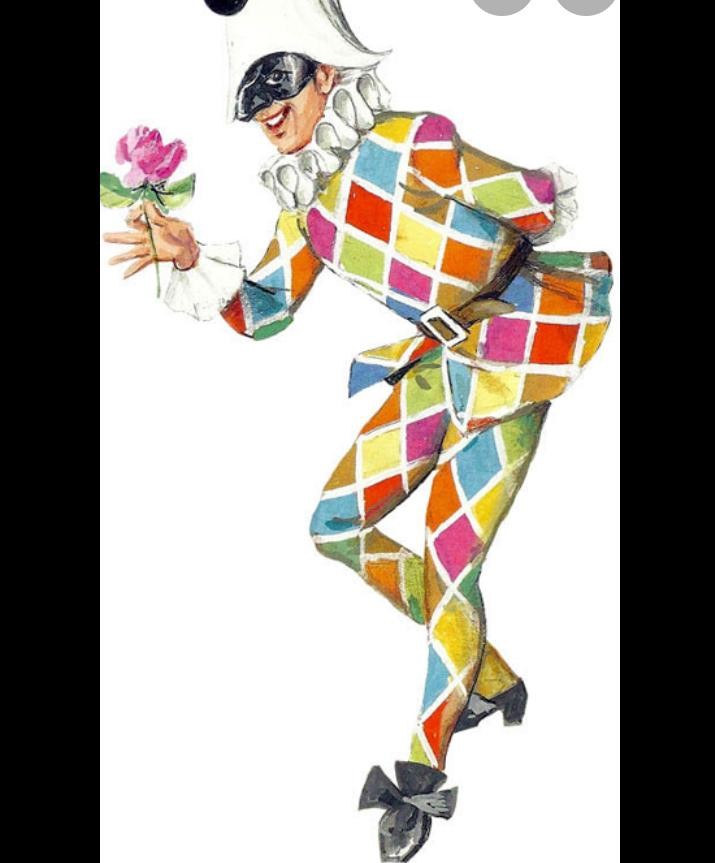 The carnival is a festivity that is celebrated in the countries of Christian tradition (and particularly in those of catholic tradition). Traditionally in the catholic countries, the Carnival has beginning with Sunday of Settuagesima (before the seven that precede the Saint Week according to the Gregoriano calendar); the Wednesday of the Ashes ends the tuesday precedence that it marks l’ beginning of the Lent. The duration is therefore of two weeks and two days. The culminating moment is had from the fat Thursday till the tuesday, last day of Carnival (fat Tuesday). This period, being connected with Passover (mobile festivity), does not have recurrence fixed but variable anniversary. For this reason the main events concentrate generally between the months of February and March. For the catholic Church the Time of Carnival is said also Time of Settuagesima. It considers the Carnival (Settuagesima) like a moment in order to reflect and riconciliar itself with God. The Saints Quarantore (or sacred carnival celebrate themselves), than they conclude themselves, with some hour of advance payment, the evening dell’ the last Sunday of carnival. The festeggiamenti are often carried out in public parades in which they dominate giocosi and imaginative elements; in particular l’ element more symbol of the carnival is the tradition of the masking. Although making part of the Christian tradition, the characters of the carnevalesca celebration have origins in festivity very more ancient that, as an example in the dionisiache Greek and the saturnali roman, was expression of the need of a temporary social issolution of the obligation and the hierarchies in order to leave place the upsetting dell’ order, to the joke and also to the dissolutezza. The word carnival derives from the Latin ” carnem levare” (” to eliminate the carne”), since anciently it indicated the banquet that one quickly kept before the period of abstinence and fast of the Lent. The Carnival does not finish the fat Tuesday anywhere; they make exception the Carnival of Viareggio and the carnival of Borgosesia.

Every joke at Carnival

Everyone says it’s worth,

As long as everyone is polite

And not too exaggerated.

To unite the whole world

The most beautiful there.

For boys and girls

They came from afar,

In the old and strange custom

Between boys and girls,