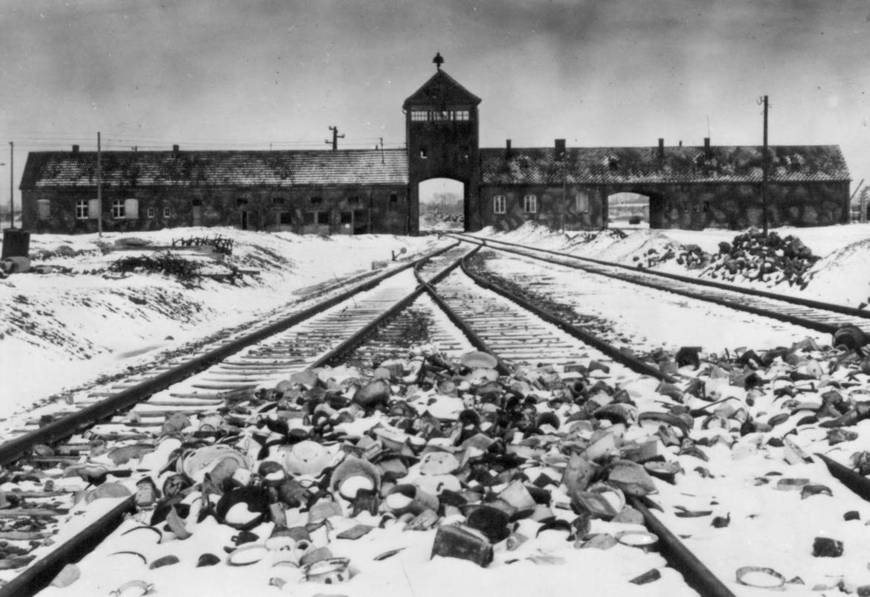 Remembrance Day is celebrated on January 27, to remember the victims of the Holocaust. ITALY formally established the commemorative day, on the same day, of the institution of the united nations. On 16 October 1943, over 1000 Italian citizens of the Jewish religion were captured and deported from Italy to Auschwitz, Poland.

It was decided to celebrate the day of remembrance every January 27 because on that day, in 1945, the troops of the Red Army liberated the concentration camps. Between 1933 and 1945, there were about 15-17 million victims of the Holocaust, of both sexes and of all ages (regardless of the elderly and children), including 5-6 million Jews. The Holocaust, as a genocide of the Jews, is more correctly identified with the term Shoah

January 27 is useful for all of us not to forget the extermination of many people who died because of a false and absurd ideology. I think that the atrocities seen and suffered by these people are inhumane. The thing that upsets me most is that the children were separated from their parents. I decided to tackle the subject of the Holocaust because I believe it represents a fundamental piece of our history, despite the atrocities committed. It is important to remember the Shoah, the racial laws, the persecution of millions of Jewish citizens, but not only, including gypsies, Jehovah’s Witnesses, Communists, blacks, handicapped homosexuals, in short, everything that does not fall within “normality”: but who decrees the normality? And what is normality? The extermination of the Jewish people in Europe by the National Socialist regime has a historical, emotional and cultural significance that has absolutely epochal traits, configuring itself as a deep and incurable wound in the very heart of European identity.